Where the Bible Says There is Only One God 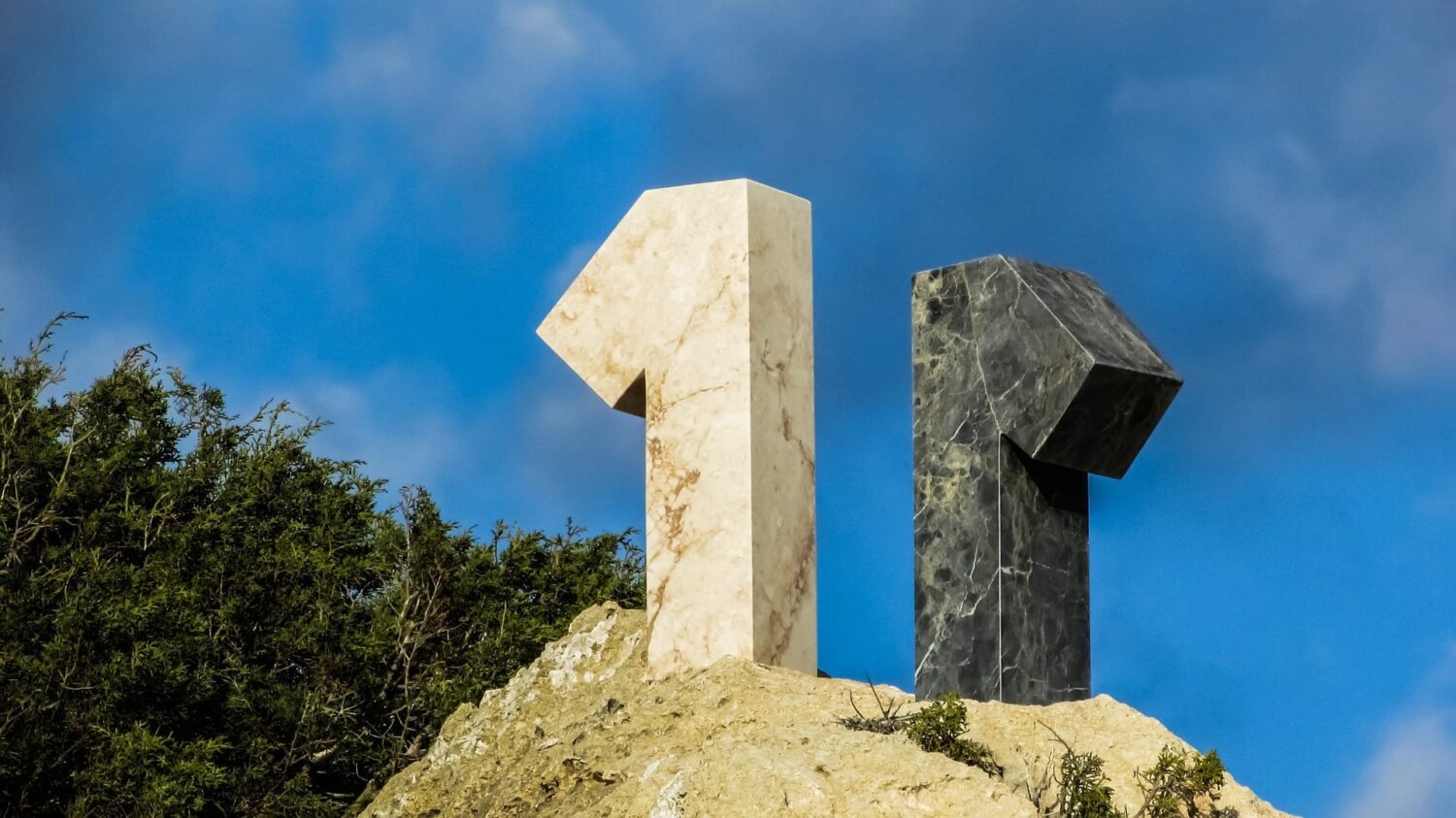 “Thus says the Lord, the King of Israel and his Redeemer, the Lord of hosts: “I am the first and I am the last; besides me there is no god.”

Fundamental to knowing God is understanding His profound uniqueness as a divine being – there is none like Him and there is no other than Him.

When theologians talk about God being one, they often list two aspects of this oneness:

Sometimes God’s simplicity (the oneness of His divine essence) is also included when talking of God’s oneness but we will discuss this in another article.

We will also discuss how God can be numerically one in essence yet exist as three persons without violating that oneness (the Christian doctrine of the Trinity) in another article.

Where the Bible Teaches There is Only One God

The Bible is God’s revelation of Himself to man. In it, He declares numerous times that He is the one and only God:

Those verses are only a selection – there are many more.

In the verses above, God is clearly exerting the truth of His singularity and uniqueness. Yet several other facts are revealed about Him in these verses that tell us more about which God He is:

All these facts (and so many more we will get to in our Knowing God series), contribute to His uniqueness.

“But the Christian verity has distinctly declared this principle, “God is not, if He is not one;” because we more properly believe that that has no existence which is not as it ought to be. In order, however, that you may know that God is one, ask what God is, and you will find Him to be not otherwise than one.”

“Reason also confirms the same thing. It is a contradiction to suppose more infinite, eternal, omnipotent and most perfect beings (such as God should be) and also more rulers of the world. . . . “If God is not one, he is not at all” (Tertullian, Against Marcion 1.3* [ANF 3:273; PL 2.249])—for if there are more, they would either be equal (and so neither would be the first and most perfect); or unequal (and so the inferior would not be God); or one would be the cause of all the rest (and so he alone would be the true God); or not (and so no one of them would be God because he would not be the cause of all).”

Turretin is elaborating on Tertullian’s comment above and is once again stressing the necessity of God’s singularity and uniqueness.

“The Deity is perfect, and without blemish in goodness, and wisdom, and power, without beginning, without end, everlasting, uncircumscribed, and in short, perfect in all things. Should we say, then, that there are many Gods, we must recognise difference among the many. For if there is no difference among them, they are one rather than many. But if there is difference among them, what becomes of the perfectness? For that which comes short of perfection, whether it be in goodness, or power, or wisdom, or time, or place, could not be God. But it is this very identity in all respects that shews that the Deity is one and not many.”

John says that the idea of perfection also necessitates uniqueness and singularity. You cannot have two beings that are different and both perfect because one would have qualities the other does not have. One being would thus have to be superior or inferior to the other because the qualities that one possesses that the other doesn’t are either contributing or detracting to perfection.

“By the [unity of singularity] we mean that there is but one divine being, that in virtue of the nature of that being God cannot be more than one being and, consequently, that all other beings exist only from him, through him, and to him. Hence, this attribute teaches God’s absolute oneness and uniqueness, his exclusive numerical oneness, in distinction from his simplicity, which denotes his inner or qualitative oneness.”

I believe in God the Father, Almighty, Maker of heaven and earth, and in Jesus Christ, his only begotten Son, our Lord. – Apostle’s Creed

We believe in ONE GOD THE FATHER Almighty, Maker of heaven and earth, And of all things visible and invisible.
And in JESUS CHRIST, his only Son, our Lord; And in one Lord JESUS CHRIST, the only-begotten Son of God – Nicene Creed

The churches, with common consent among us, do teach that the decree of the Nicene Synod concerning the unity of the divine essence and of the three persons is true, and without doubt to be believed: to wit, that there is one divine essence which is called and is God – Augsburg Confession

We all believe with the heart, and confess with the mouth, that there is one only simple and spiritual Being, which we call God – Belgic Confession

There is but one living and true God – Thirty Nine Articles

Q – Are there more Gods than one? A – There is but one only, the living and true God. – Westminster Shorter Catechism 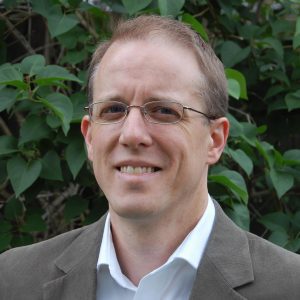 Jim is Founder, Editor, and Author at 4Elect. He holds a Master of Arts in Theological Studies from Reformed Theological Seminary. Jim rejoices that God chooses insignificant people to bring glory to Himself. God is the Greatest Good: Why There is Nothing Better Than God

If you could ask for one thing to make your life better, what would it be? If your answer is anything but “God,” you are missing out on the greatest possible good.

Divine Eternity and the Challenge of Creation (James Dolezal)

When God created everything, did He “become” Creator and thereby change? Or was God always Creator even before things began to exist? This advanced theology lecture touches on God’s unchangeableness, His eternal nature, and how He interacts with His creation.

Unless otherwise indicated, Scripture quotations are from The ESV® Bible (The Holy Bible, English Standard Version®), copyright © 2001 by Crossway, a publishing ministry of Good News Publishers. Used by permission. All rights reserved.

4Elect does not necessarily endorse every idea or comment in a video or article or quote created by a third party author, minister, etc.. Additionally, if we post one piece of material by an author or speaker, it certainly does not mean we endorse all content ever produced, or words spoken by, that particular individual. We post third party content that we believe is overall spiritually beneficial to our readers. We screen all third party content for suitability.